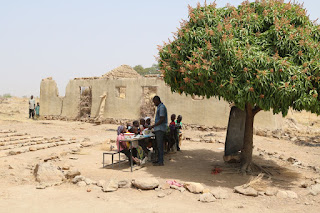 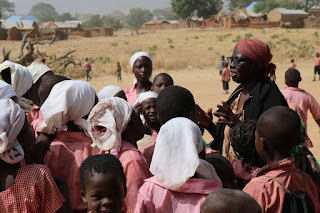 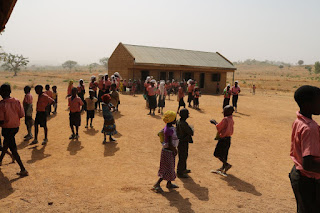 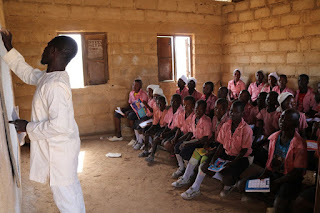 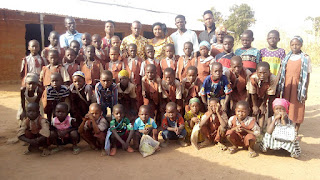 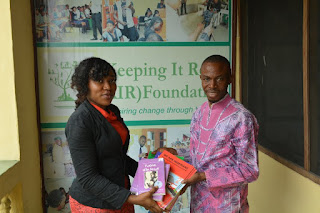 Keeping It Real (KIR) Foundation has adopted six schools to deal with the education emergency prevalent in the North. With such a huge problem everyone has to play their part to solve it. That includes non-profit organizations. Which is why KIR Foundation has adopted six primary schools in Northern Nigeria; three in Adamawa State, one in Niger State, two in Plateau State and is also working with the two IDP camps in Plateau State.
According to UNESCO, “Northern Nigeria has the highest Child illiteracy rate in the country”. One of the major barriers to school enrollment and retention is the lack of educational supplies. The Global Citizen puts the lack of learning materials which includes lack of materials for teachers to prepare their lesson notes as the fourth barrier to education around the world.
In the months of February and March 2017, KIR Foundation supported the six primary schools and the IDP camps with three hundred and ninety (390) books and educational supplies.
KIR Foundation is currently raising funds for a project in Northern Nigeria through the GlobalGiving platform for donors in diaspora; https://globalgiving.org/projects/educate-270-children-in-northern-nigeria. Kindly support us in Nigeria by donating through; Keeping It Real Found. Ltd/Gte – 0052683160. Guaranty Trust Bank.
The management of the primary schools thanked KIR Foundation for the support and emphasized the great need for educational support for children in rural communities in Northern Nigeria.