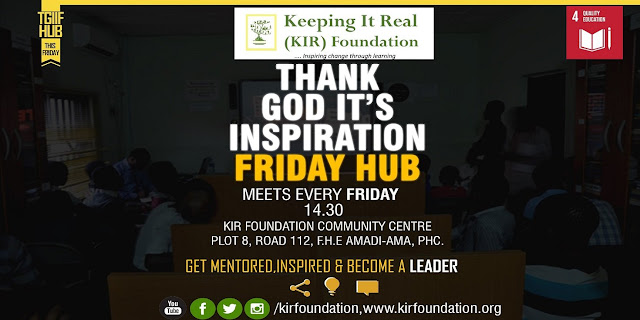 This week’s TGIIF was eventful as usual, there was a little twist of things, the anchor; Emmanuel Macdonald thrilled the audience with his rap. 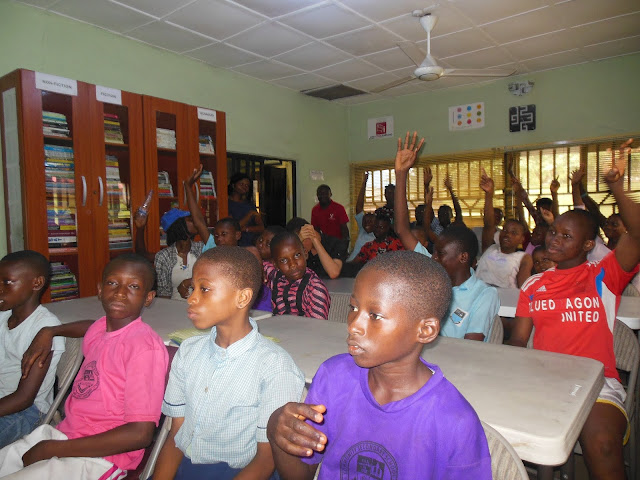 The activities were divided into three sessions, the first session was dedicated to watching a comedy skit, the second session was a games session whilst the final session was all about rap.

The anchor, showed a funny video of a YouTuber, Ryan Higa rapping and doing a series of comedy skits. Afterwards, the games started, the boys played true or false, while the girls played “Name that thing” on Mariam-Webster online dictionary. The girls scored 3/10 while the boys scored 7/10 making them the winners of the’s games session. 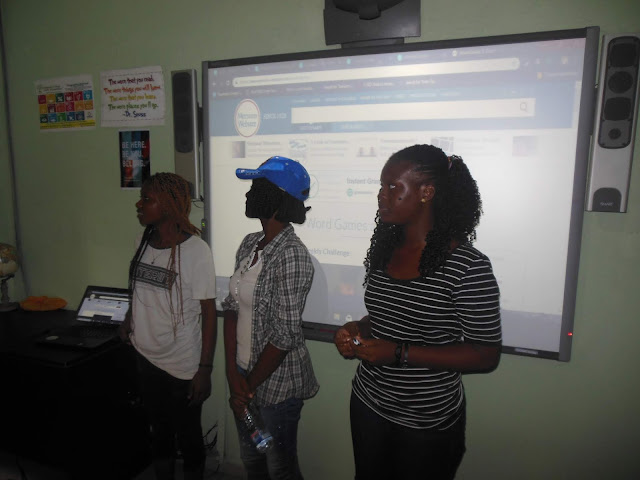 following this, the rap session started. this was an opportunity for the youths to showcase their talents. Emmanuel set the ball rolling with the beat “Dark Rap Beat Instrumental” by Beast Inside Beats. Other participants like Saturday Preye, Lucky, and some others came out to display their talents. In the end, Atat, a cinematographer and Rebecca, the Programmes’ manager had a rap battle which was an enthralling one.