INSPIRING A READING CULTURE THROUGH STORYBOOKS. 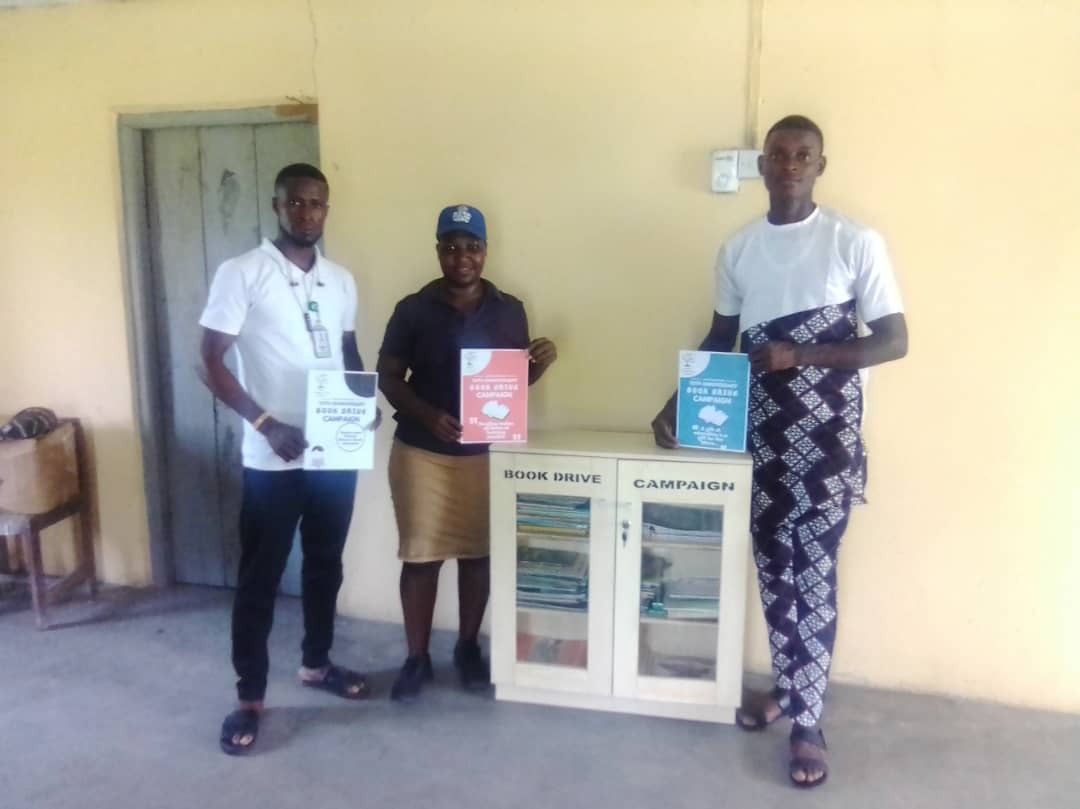 ‘’That’s my boy’!!!” Mr Wuba Clement, the headteacher of Gwara Community Primary School, in Khana LGA, Rivers State exclaimed! 10 –year- old Daniel Monsi, a primary 5 pupil of the school, the boy in question, held the audience captive while he read the book titled ‘Kunle the village boy’. Daniel was given his first personal storybook as a prize for his brilliance.  Daniel lives with his mum, who lost her husband when Daniel was a toddler. Mrs Monsi and her five children rely on the small produce they get from their farm for feeding, which is not enough to feed the family. Daniel treks a long distance from home to school every day, because his mum cannot afford the two hundred Naira transport fare for a motorbike ride to and from his school. Daniel, like some other beneficiaries of the Book Drive Campaign, told the team members of our implementing partner, Rotary Club Oyigbo that ‘’ he has never seen a storybook, nor owned one before’’.

The saying that ‘Africans do not read’ is a myth. During the course of our Book Drive Campaign, we have discovered that it is the unavailability of books that make it seem like young people, especially those from disadvantaged and underserved communities, do not read. Schools in rural areas encounter barriers (long commutes to school, sparse access to books, teacher/resource shortages) that make it difficult for the children to have access to quality education. According to a report by The United Nations International Children’s Emergency Fund (UNICEF), one in six children in public primary schools do not have writing materials or books.

Also, most children lack access to books in their household and only 5.6 per cent of children involved in a survey conducted by MISC live in households where there are at least three children’s books accessible to the child.  Therefore, KIR Foundation initiated the 10th Anniversary Book Drive Campaign to inspire change through reading by setting up Reading Corners in the 36 states of Nigeria and its capital, Abuja so that underserved community primary schools like Gwara Community Primary School can have access to books. 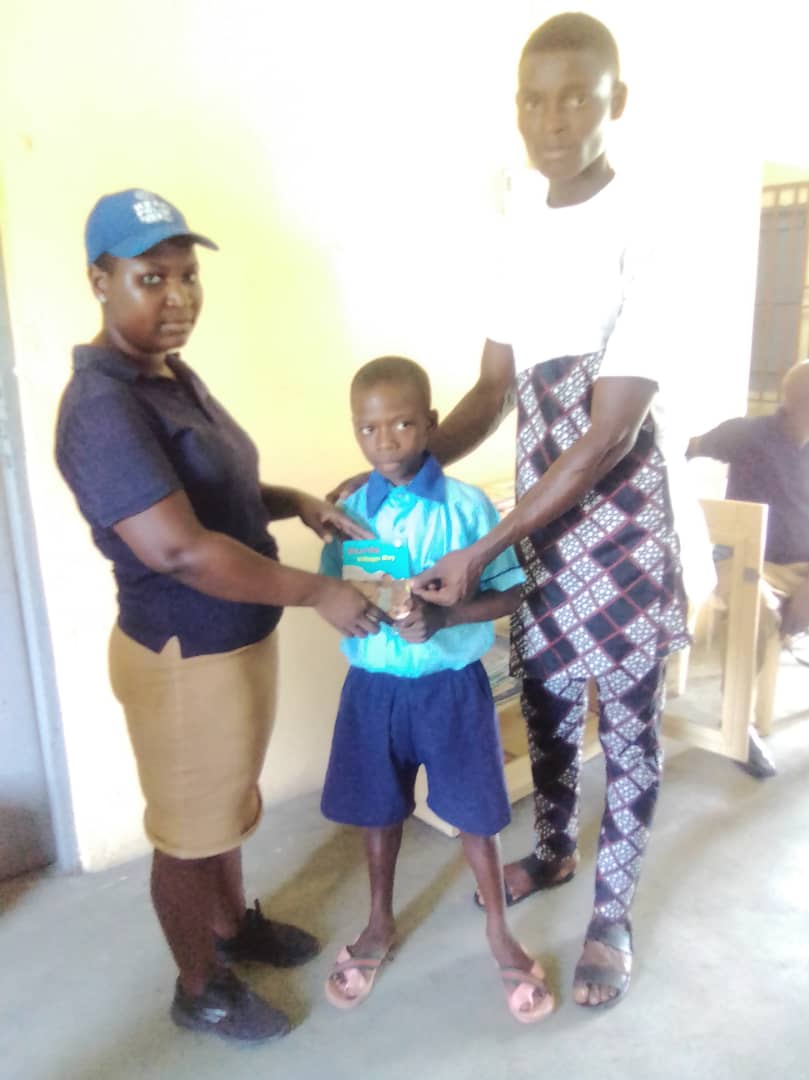 Thus in partnership with Rotary Club Oyigbo, KIR Foundation established a Reading Corner in Daniel’s school, Gwara Community School, Khana LGA, River State by donating a bookshelf full of 173 books (150 storybooks and 23 textbooks). The pupils were overwhelmed with joy to receive many interesting books that they could read at their leisure. Also, the teachers were very grateful for the generous donation because it was the first time that any organization had given the school such life-changing resources.